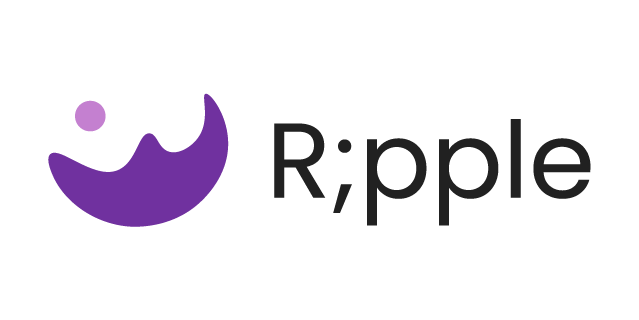 If you are struggling with your mental health and you are based in the UK, please contact the following free 24/7 services:

Provide your details to be kept up-to-date with important R;pple announcements

Thank you! Your submission has been received!
Oops! Something went wrong while submitting the form.

Unfortunately, Internet Explorer is an outdated browser and we do not currently support it. To have the best browsing experience, please upgrade to Microsoft Edge, Google Chrome or Safari.

Select your browser below

Thank you! Your submission has been received!
Oops! Something went wrong while submitting the form. 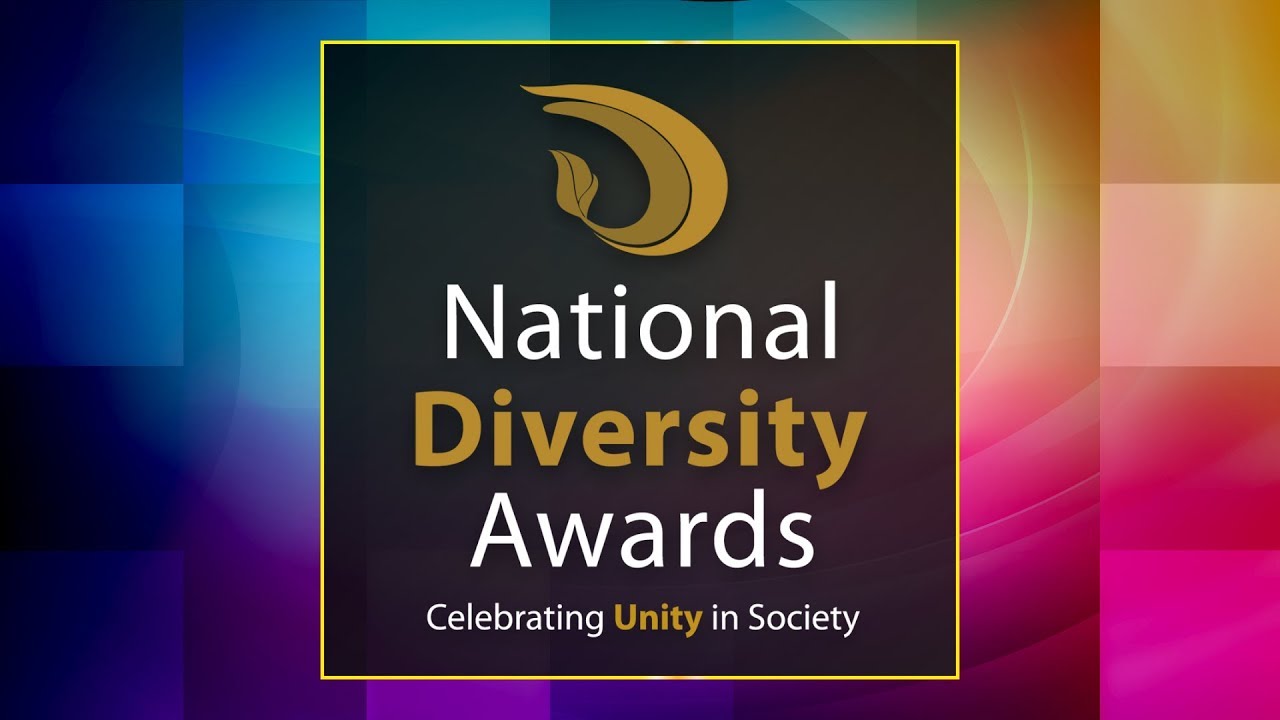 Alice Hendy from Hampshire has been shortlisted for the Entrepreneur of Excellence Award at the National Diversity Awards 2021.

An astonishing 52,000 people nominated this year alone and the results are finally in for the National Diversity Awards (NDA), with an astonishing 126 nominees being recognised for their various achievements nationwide.

Community organisations and role models from across the UK will head to the breath-taking Liverpool Anglican Cathedral on 4th February 2022 to witness the countries 2021 winners being crowned the best of British diversity.

Amongst those being honoured are charities, campaigners and activists, all of whom work tirelessly to combat in justice and discrimination in very different ways.

Alice Hendy, CEO and Founder of R;pple Suicide Prevention, said; “It’s an honour and a privilege to stand alongside some amazing people in these awards. To be recognised for my work in suicide prevention following the loss of my brother, Josh, to suicide in November 2020 is humbling and emotional for me.I hope that my R;pple tool will save many more lives from being tragically lost to suicide and supports those in mental health crisis.”

NielsenIQ, Auto Trader and Kantar have recently been announced as sponsors of the pioneering awards that have paid tribute to over 1,000 grass root groups and diversity champions since its inception. ITV News are also listed amongst a host of companies showcasing their support to recognising diverse talent, providing a platform to our unsung heroes.

Rachel Corp, Editor, ITV News said: “We are pleased that ITV News will once again be supporting the National Diversity Awards. ITV News remains committed to telling the stories of those, who through their work and dedication to helping others have made a difference; enhancing quality, diversity and inclusion in our society. We look forward to introducing the 2020 nominees to our viewers across the regions and nation.”

Author and philanthropist, Katie Piper said: “I am so proud to be on the judging panel for the National Diversity Awards. In what has been a tough year for many, I am so pleased these awards create and celebrate a new generation of positive role models. As a campaigner myself, I will love reading about the excellent achievements of grass-root communities which tackle the issues in today’s society with sheer dedication. I can’t wait to honour these charities, role models and community heroes who will have shown outstanding commitment to enhancing equality, diversity and inclusion.”

Previous winners include actor Warwick Davis, men’s mental health charity Andy's Man Club and reformed breast cancer survivor Codilia Gapare. Paul Sesay, Founder and CEO of the National Diversity Awards added, “During challenging times, it is now more important than ever to recognise our nation’s unsung role models. Let me reiterate that creating this shortlist was extremely difficult due to the vast amount of invaluable work being carried out by nominees. The UK has truly embraced the spirit of The National Diversity Awards by uniting through adversity to create a host of incredible initiatives. The profound impact made by all our nominees is astonishing, and I feel personally encouraged to know that so many lives are being changed for the better due to the many causes being championed by all of you.

After weeks of deliberating and thousands of heartfelt testimonials later, I am delighted to finally present to you the best of British Diversity. Congratulations to all of our shortlisted nominees, it is an honour to recognise your fearlessness, resilience and humanitarian efforts with the rest of the world. Let’s continue the fight for justice, unity and equality for all”.

To view a full list of nominees please visit www.nationaldiversityawards.co.uk/2021shortlist